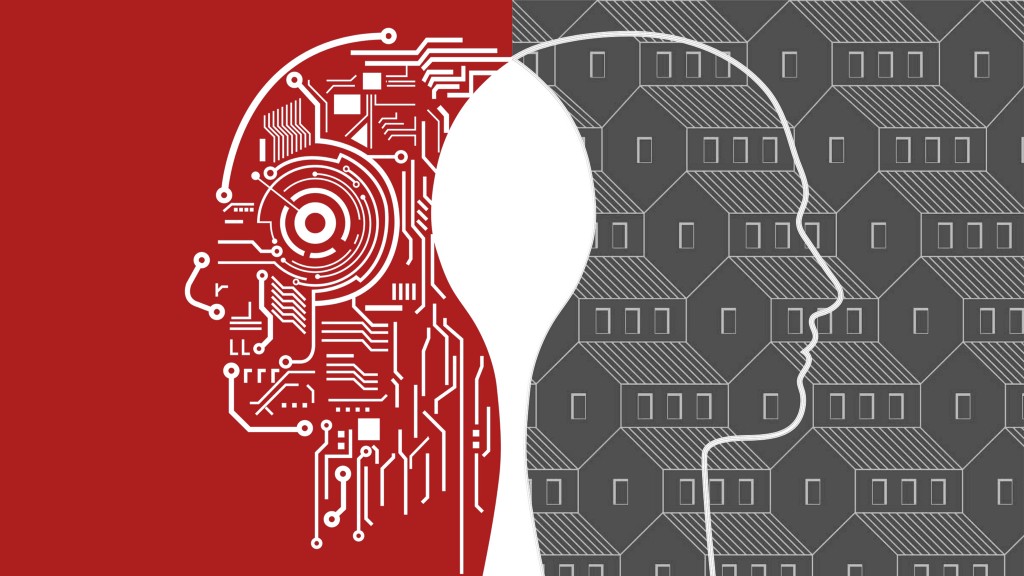 Everyone in the USA has heard about Ferguson since a white police officer, Darren Wilson, gunned down unarmed African American Michael Brown. However, many have not heard of Staten Island resident Eric Garner before he died from a chokehold being applied by another NYPD cop.

In August 2014, after the killing of Michael Brown in Ferguson and the riots that broke out in response to police brutality, The Pew Research Center conducted a survey that found that only five per cent of blacks believe that they are treated equally to whites in this country. This statistic is very telling because it represents one of many instances where African Americans feel this way.

Many people reading this article will recall seeing footage of Eric Garner gasping “I can’t breathe!” while his assailant’s arms tightened around his throat, or of Michael Brown’s lifeless body lying in the street for hours after being shot. In both cases, no indictment was brought against either officer despite evidence that backed up eyewitness accounts.

According to a USA Today article from December 2014, African Americans are twice as likely as their white counterparts to die at the hands of police during arrest, and they are not only more likely to be arrested than whites – but also 3 times as likely to be searched during a vehicular stop. But why is it that blacks feel so underrepresented by authorities? It would seem obvious that if those who were charged with the safety of those within their community believe those whom they protect and serve may harbour ill-will toward them, there would be more of an effort to establish trust.

The presence of Darren Wilson’s police car in the background of this photo is reflective of the fact that justice was not served for Michael Brown, and #BlackLivesMatter has become a rallying cry on Twitter for those angered by this mistreatment. A photo like this without some sort of explanation could be confusing because while many people are aware that there are two separate issues here (the “Ferguson Effect” which refers to an increase in crime rates after cops pull back from their jobs out of fear they may be tried for murder if they take someone’s life, and how these cases affect African Americans’ faith in law enforcement), few know precisely what the implications will be for future cop – civilian interactions.

A more recent study from December 2014 found that white people are far less likely to support the protestors in these cases, and this is deeply troubling because it reveals a major disconnect between what society has been taught to think of as “the good guys” and the reality of these situations. The fact that blacks feel they have been treated unfairly by institutions of power such as law enforcement and government means that changes must be made both within those institutions and within our culture at large so everyone feels respected and represented fairly.

From the moment we learn about how we should treat others  (treat others as you would like to be treated) in Sunday school, we are taught two basic ideas: that all humans are created equal, and that all of us are serving a higher purpose. Yet in an article from December 2014 on Al Jazeera America, it was reported that the National Bureau of Economic Research found that when they showed job applicants résumés with identical qualifications but different names, those with traditionally white-sounding names were more likely to get called back for an interview.

This is good news for people who think that racism is not a major issue in society today because it suggests they will have an easier time finding work. But the fact remains that groups of lower socioeconomic status are less likely to be accepted into certain colleges or hired by major corporations, for example, which contributes to the cycle in which poverty is passed down from one generation to the next. If your family never had the chance to get an education, it’s unlikely that you will either.

Even though there is still plenty of work left ahead of us to create a society where all humans are truly created equal, we’ve made progress over the years in treating people with more dignity and respect than was done previously. The deaths of Eric Garner and Michael Brown serve as motivation for those who would treat blacks as subhuman so they cannot regard these events as isolated incidents unrelated to their race – because black lives really do matter. It may not seem like much, but even acknowledging this fact by saying “black lives matter” can contribute toward building trust between different races so everyone feels represented fairly within their community.

The presence of a police car in this photo is not merely a sign that something bad happened, but rather, it represents the obstacles we face when trying to achieve true equality and justice for all Americans.

Everyone in the USA has heard about Ferguson since a white police officer, Darren Wilson, gunned down unarmed African American Michael Brown. However, many have not heard of Staten Island resident Eric Garner before he died from a chokehold being applied by another NYPD cop.   In August 2014, after the killing of Michael Brown…

No comments to show.